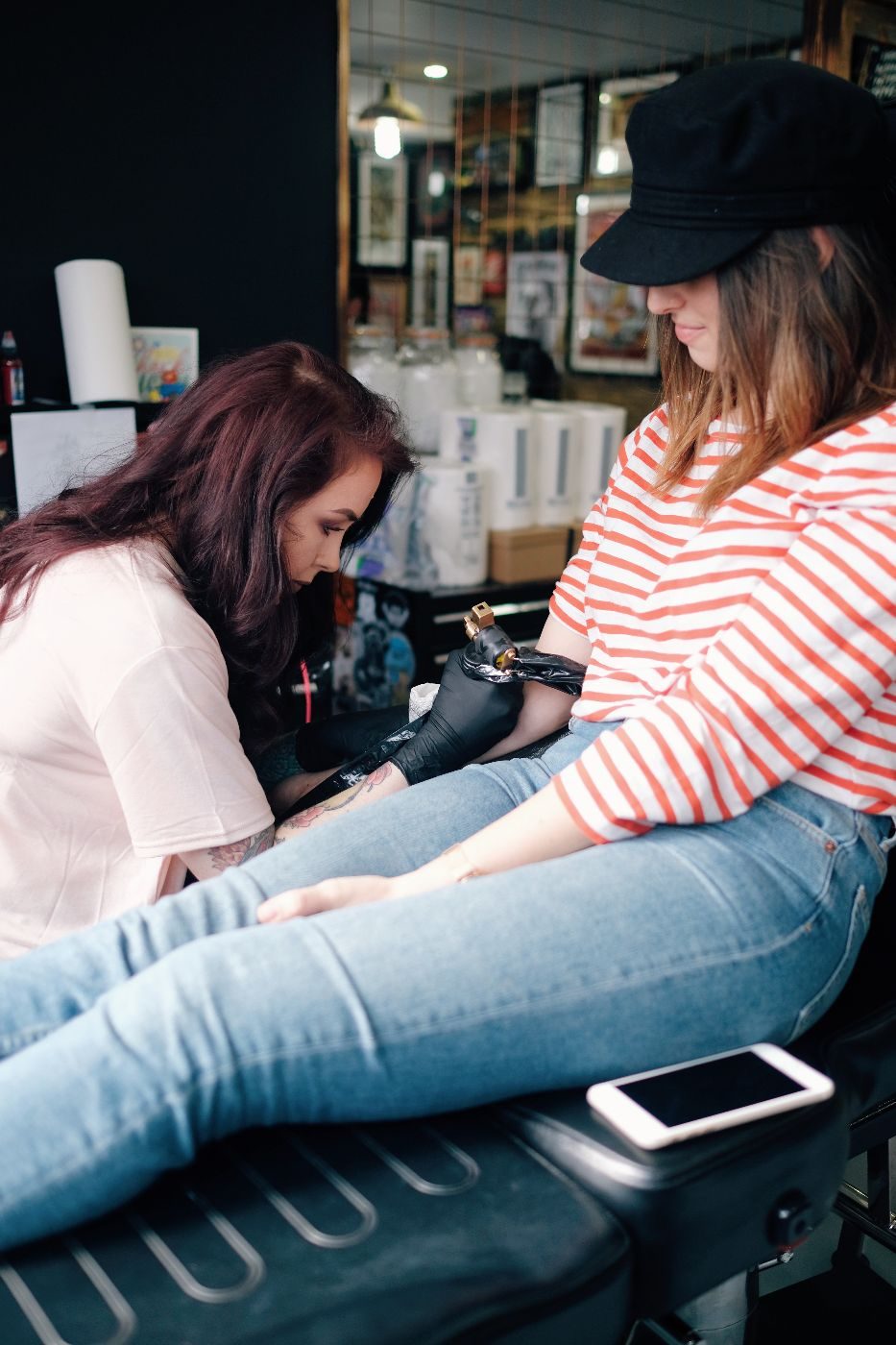 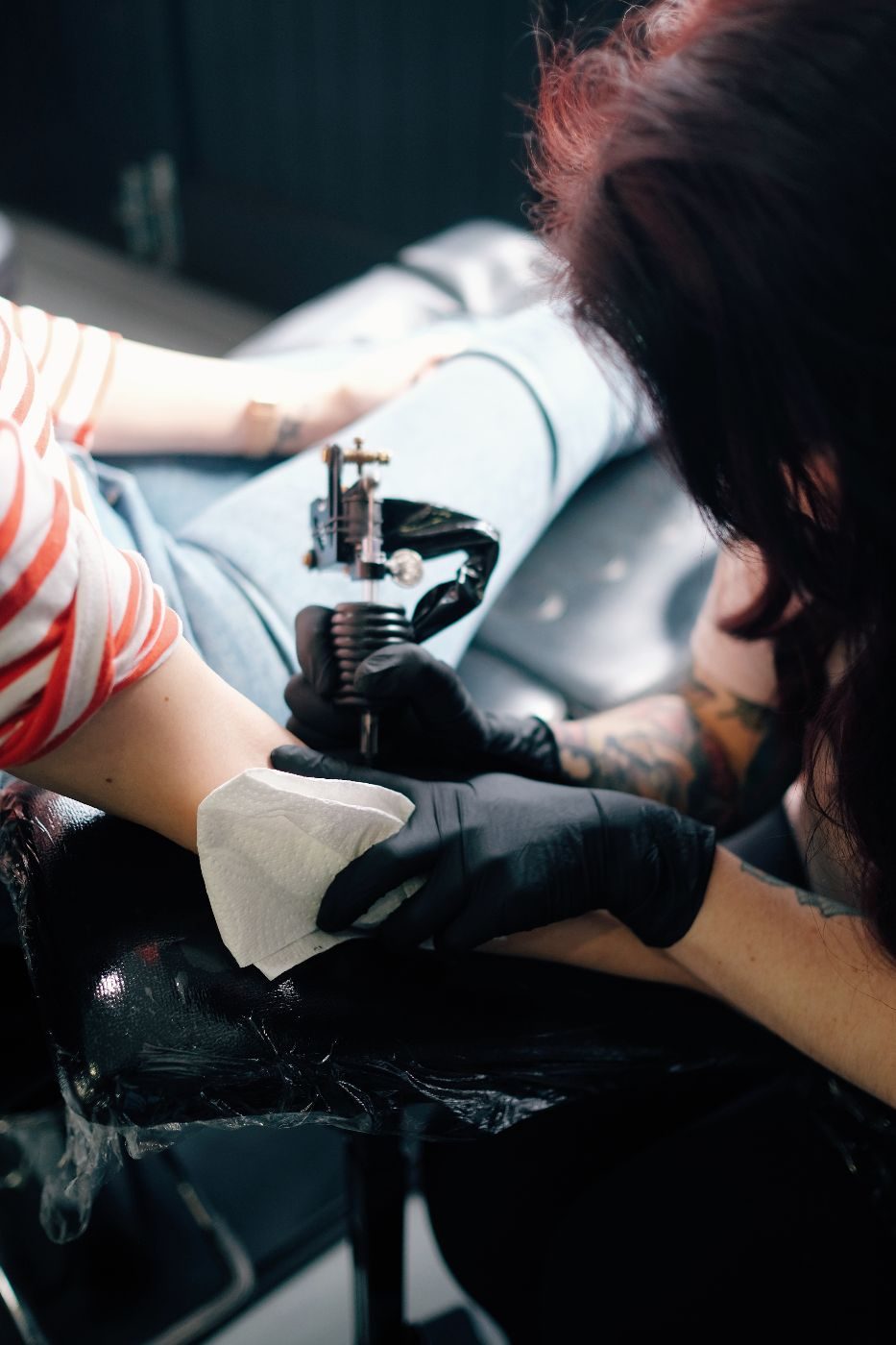 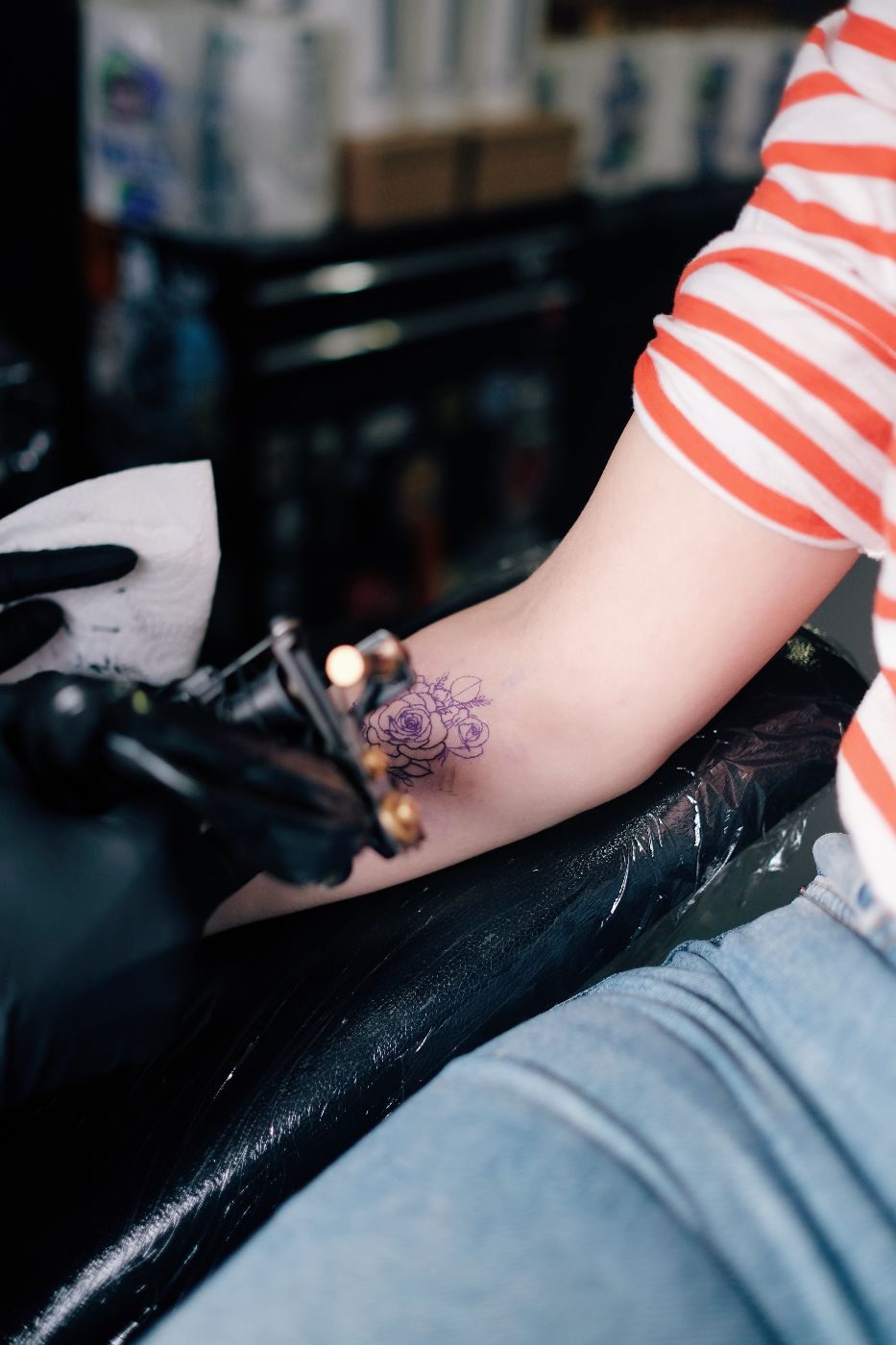 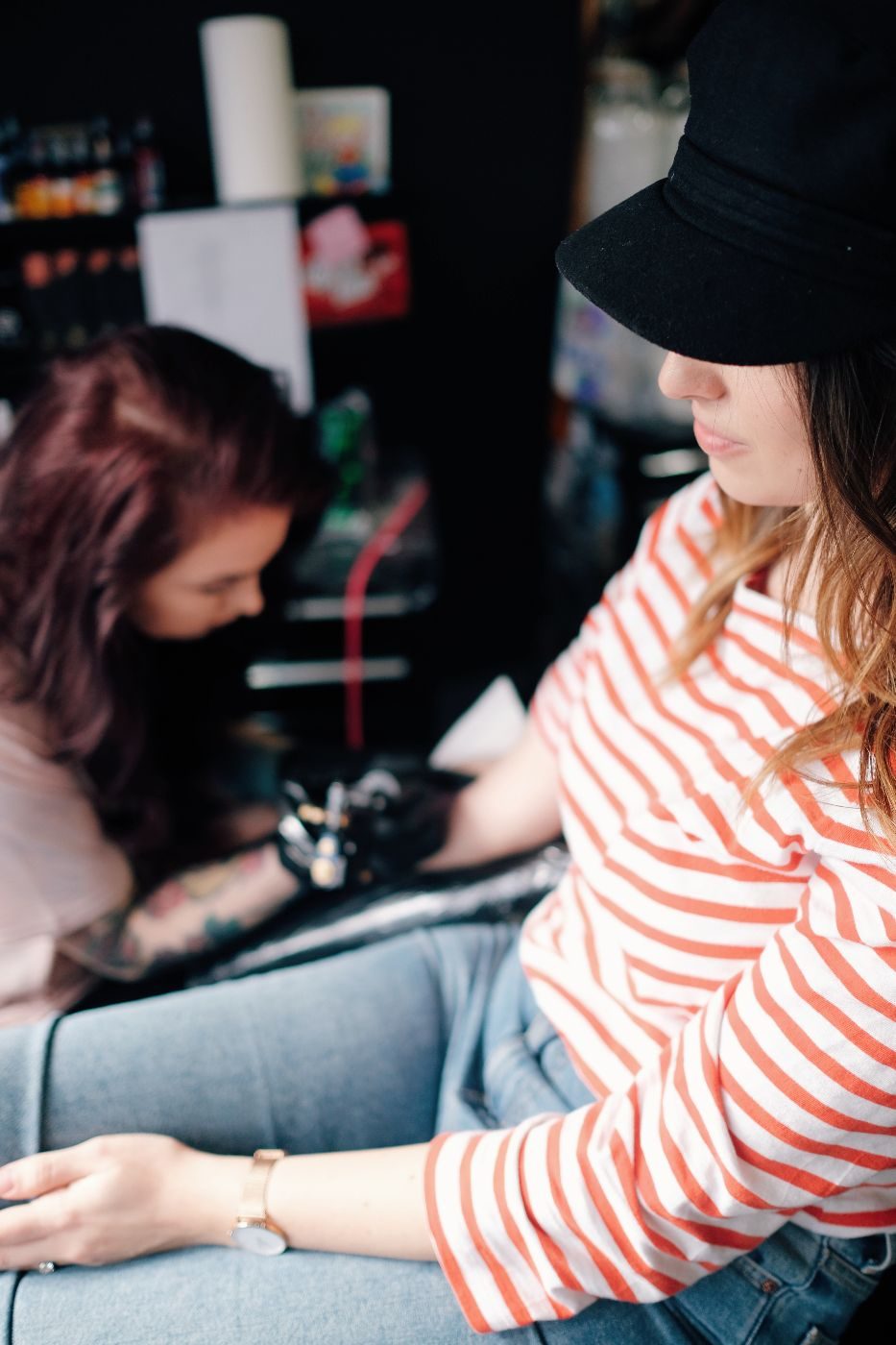 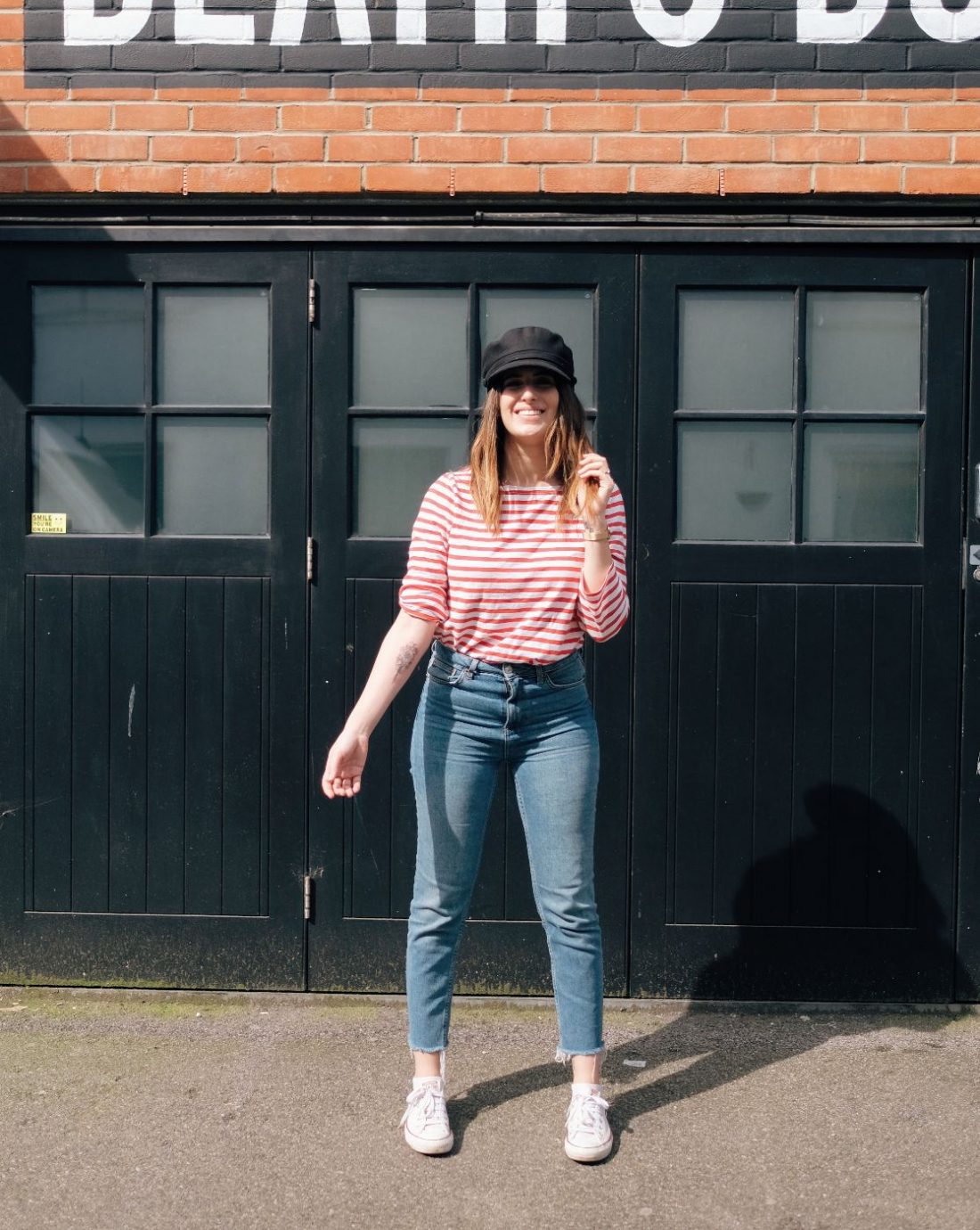 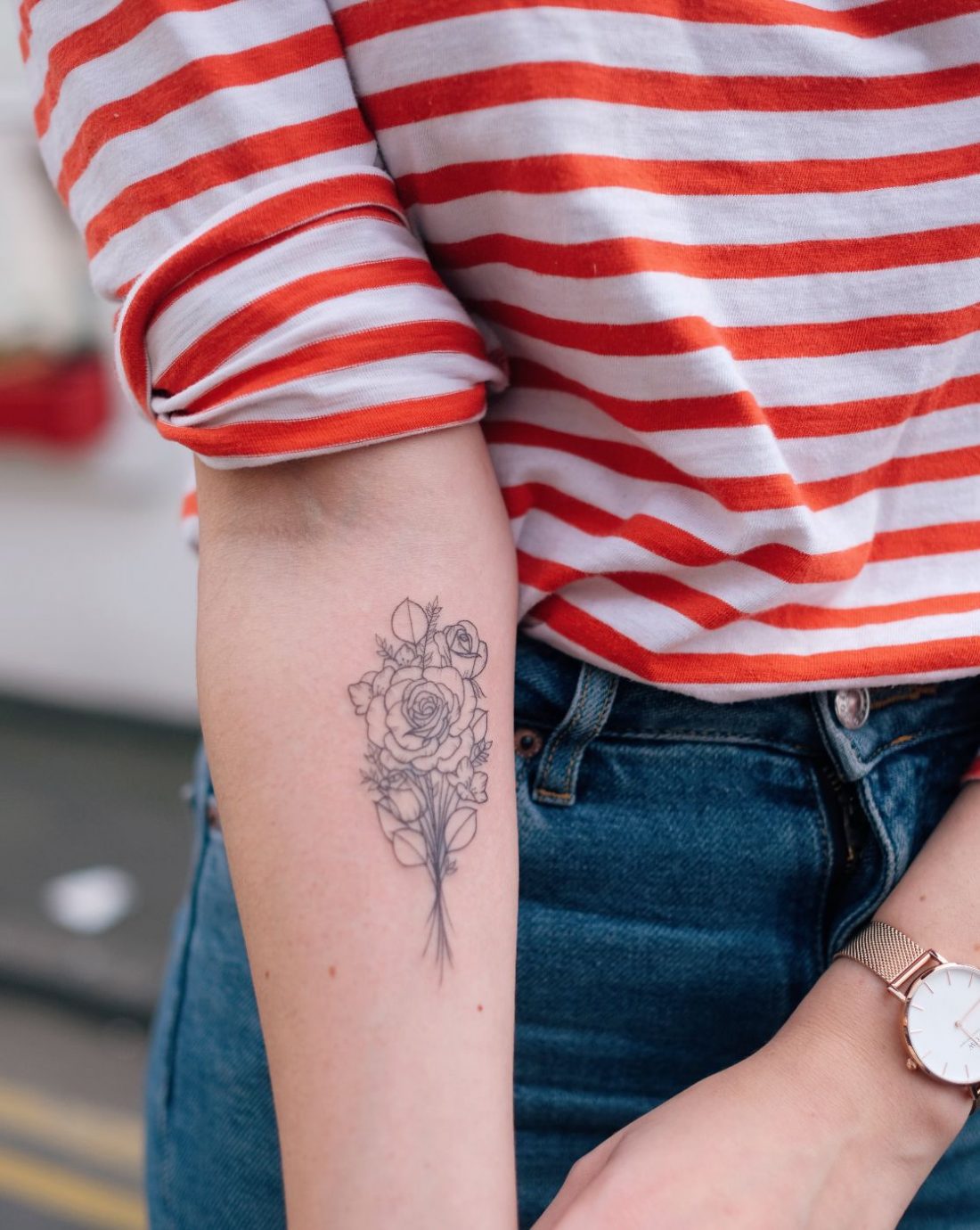 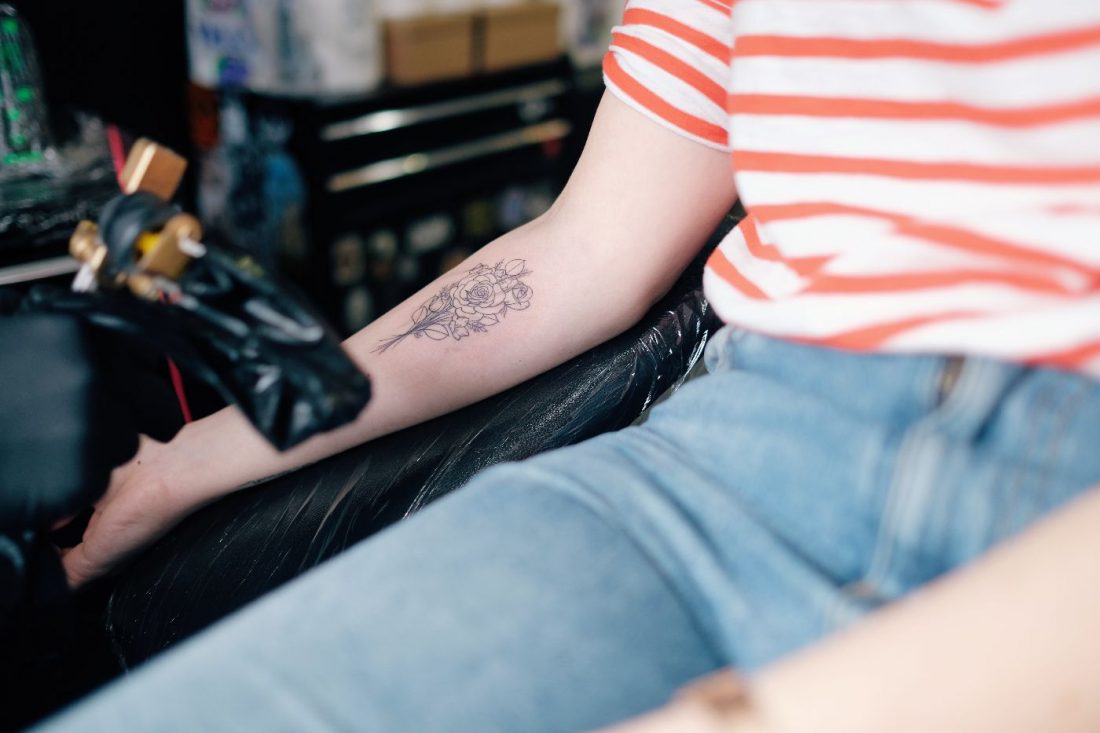 Over the past 14 years I’ve had six tattoos done… nothing big, nothing colour, so it’s fair to say I’m not the most experienced. But I do still have a few thoughts and learnings that might come in handy if you’re thinking of getting some ink done yourself – is that how the cool kids say it?

I think as time moves on there will always be an improvement in the way tattoos look, due to the new types of needles they use and the developed skills within the industry so there’s no getting away from tattoos that look a bit outdated. My older tattoos are much thicker than my newer more delicate ones because back then, fine lines were harder to achieve with tattoos. So I don’t worry so much about that as it’s pretty difficult to avoid. But one of my biggest learnings is more to do with the process of finding the right person to do your tattoo. I’m talking from my own experience here and not on behalf of others but I think often we get so obsessed with thinking about what tattoo we want that we forget about the fact that these people doing them are artists. It’s such a balance between knowing what you want on you for the rest of your life, and being trusting enough to let the artist create something probably better than you can.

Until I met Gee, I honestly disliked every single tattoo experience I had. I don’t mean to generalise, but they were all men and every single one made me feel rushed, intimidated and inexperienced. I’ve said for years that there’s a gap in the market for a tattoo parlour for either first timers or for people who have just a few small tattoos… because it’s different, it just is. Often tattoo artists won’t draw the design for you ahead of time to think about it because they’re worried you’ll take the design elsewhere to be done. So you arrive on the day, you’re shown a design and unless they actively say “don’t worry, take your time and any changes you want to be made can absolutely be made”, you feel really guilty and embarrassed asking them to change things. There’s a pressure, a time constraint and I’ve many times in the past been told “no, that’s the best I can do”. In the past I’d paid deposits, booked appointments months in advance and it doesn’t feel easy to stick up for yourself, especially in an environment that feels alien to you (most the tattoo parlours I’ve been to are quite scary inside).

Because of all these factors, it’s difficult to find someone you trust, therefore you arrive with a prescribed idea of what you want and it often won’t turn out the best. Instead, this time round, I found Gee first and it was her style of tattooing that inspired my design. Because of that, she could tattoo to her best ability and really show off her skills, instead of forcing her to create something she doesn’t feel comfortable doing.

It’s difficult to find the right artist for you, but Instagram has made that a little easier. If you want text, find someone who specialises in font writing, if you want flowers find someone who specialises in flowers. You see the pattern here? I think if I could change anything about my past tattoos it would be to think more about WHO is tattooing me, not just WHAT I’m having done.

Also, who says that your tattoo has to be deep and meaningful? That’s always the first question someone asks when you get a tattoo, “what does it mean?” or “does it represent something?”. Deep and meaningful tattoos are lovely, but they don’t all have to have a meaning. For me, getting a tattoo is more about WHEN I get it. My first teenage love, travelling the world, going to University, quitting my job to blog full time, in the height of my twenties surrounded by friends, when I wrote a book and learnt more about myself than ever before…. each tattoo reminds me of a time and a feeling, who I was with and where I was. I remember once lying to someone and saying that my 3 stars represented me and my sisters, because saying “just because I like them” felt stupid. It’s ridiculous. Get whatever you want, there doesn’t have to be a reason, it’s your body.

So 1359 words later and I’ve just realised this probably would have made a better video than a blog post, but I hope it helped some of you thinking of getting a tattoo or extending your collection. Tweet me any questions you might have @lilypebbles and I’m going to leave you with my final tip. Don’t overthink it. Just go for it. Yes it’s forever but life isn’t THAT long (sorry if that sounds depressing) and as Gee quite rightly said to me, “if, when you’re old and grey, all you’ve got to worry about is your tattoos, then you’ve done something wrong”. 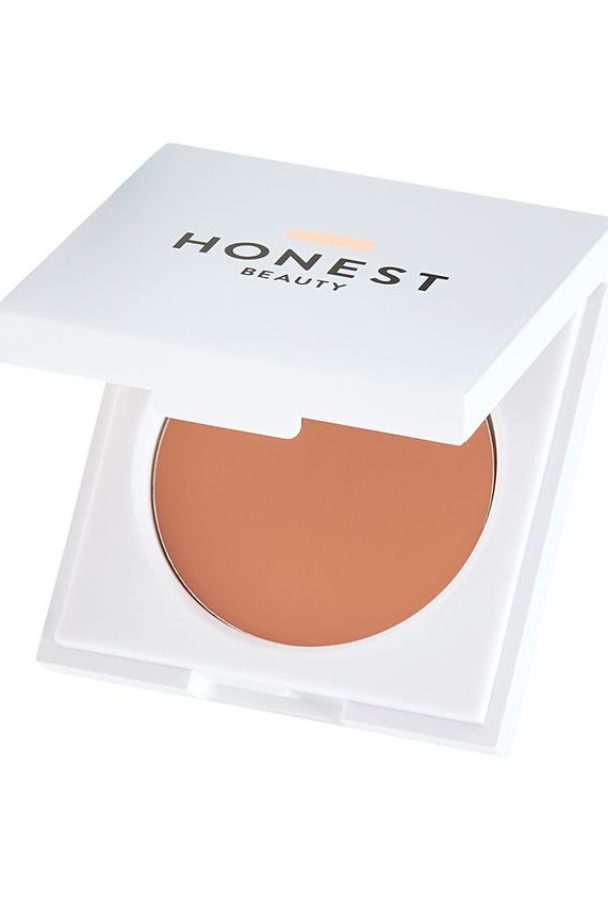 Cream Blusher
such a natural finish! 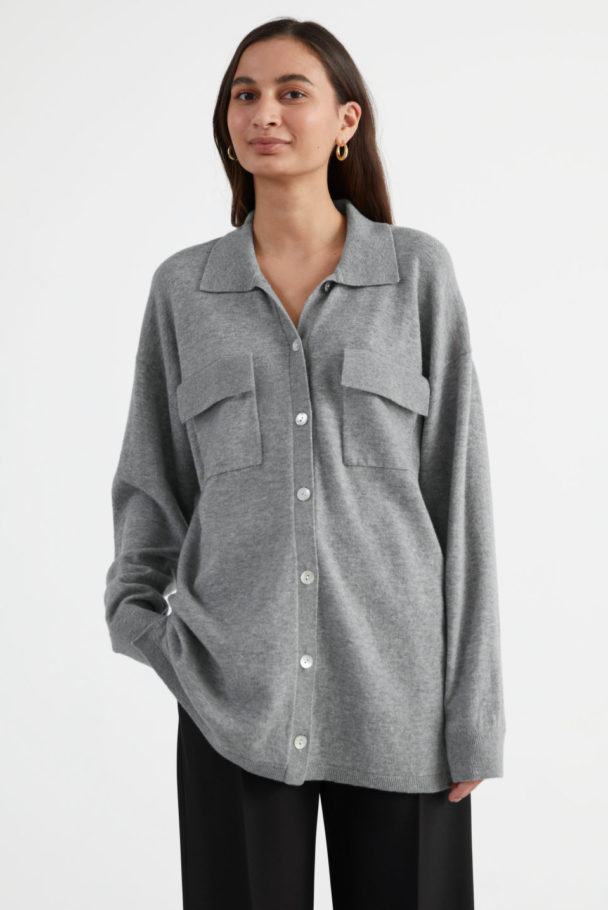 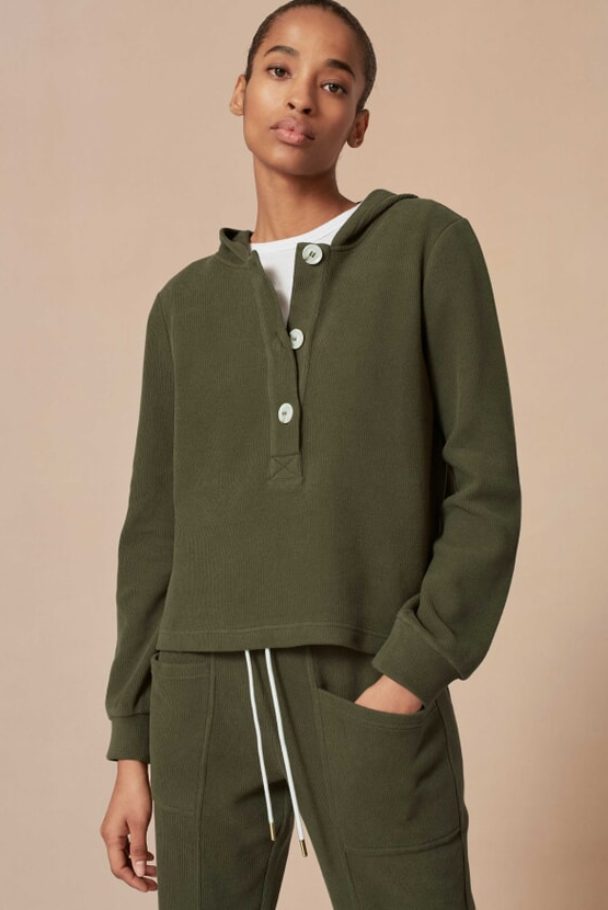 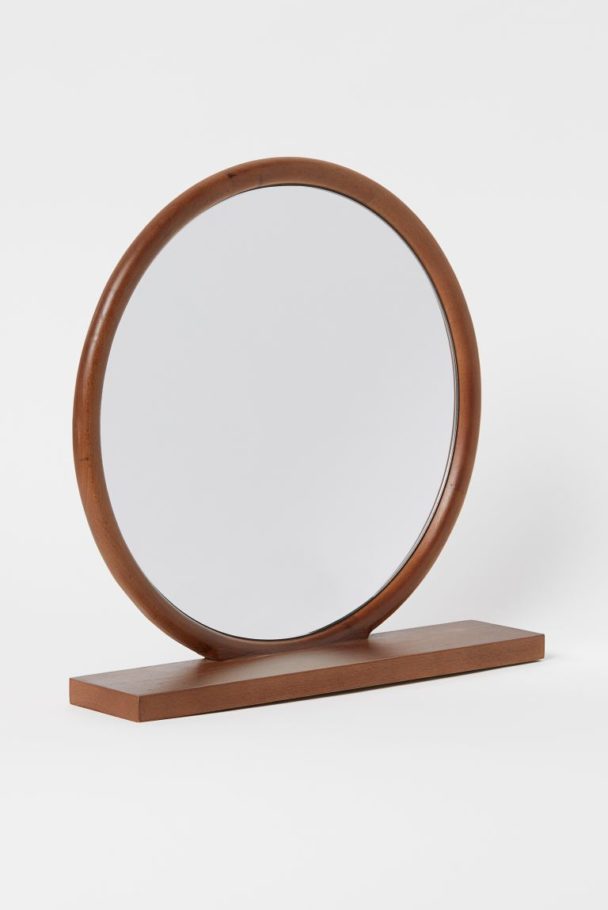 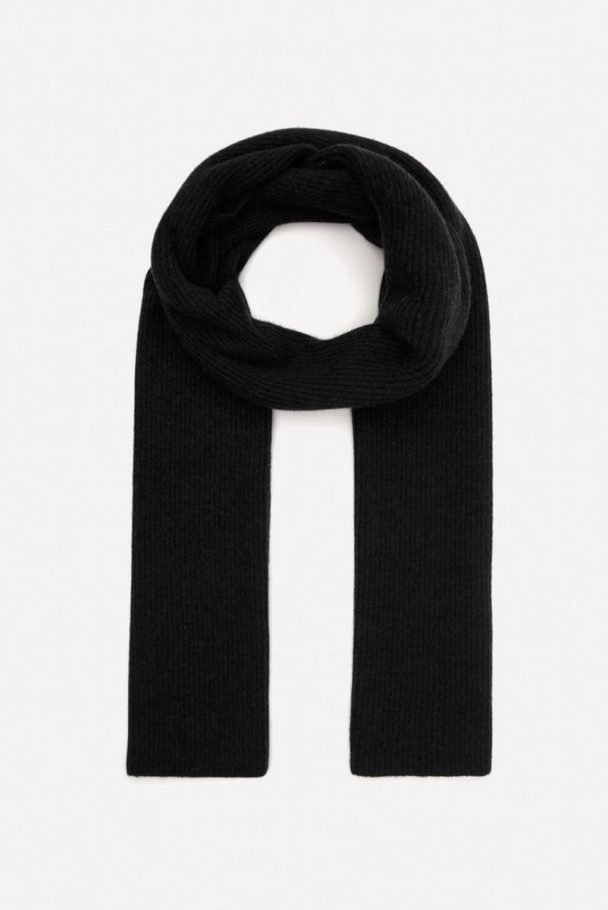 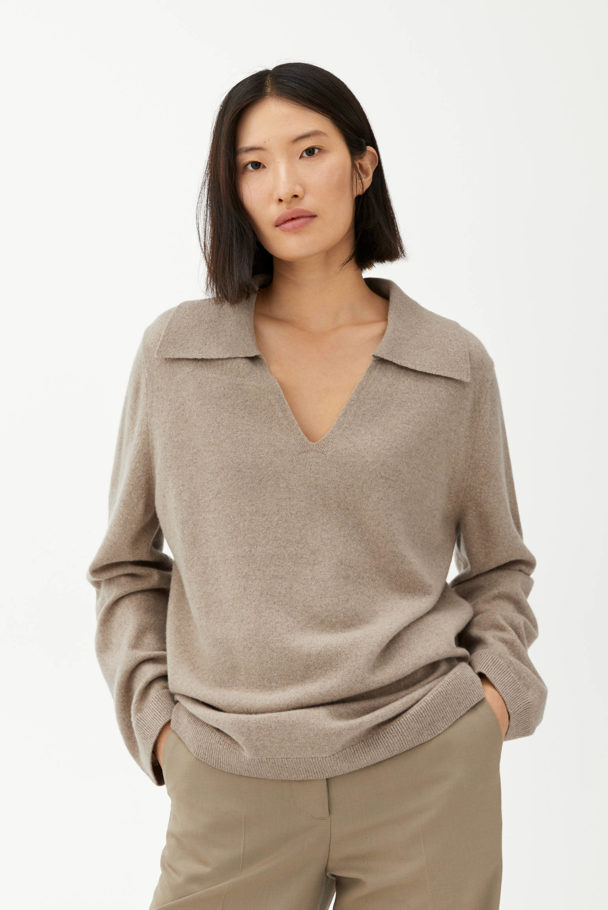