TALES OF A TOMBOY In my 29th year I find myself reflecting and looking back more than ever before. I’m not quite as focused on my future, instead I spend more time thinking back, appreciating past moments and working out how I can apply my experiences to my future family. I think as a child I always struggled a bit with gender stereotypes. I was too young to know what gender stereotyping actually was but I knew I didn’t like it and I constantly found myself defending my views. I don’t really remember when I became less interested in barbies and more interested in football but from the age of around 8 to 16 I was a “tom boy” and proud of it.

“A tomboy is a girl who exhibits characteristics or behaviors considered typical of a boy, including wearing masculine clothing and engaging in games and activities that are physical in nature and are considered in many cultures to be unfeminine or the domain of boys”. I think the label itself is part of the whole problem, but I didn’t know that at the time.

I had a lot of girlfriends who were strong minded, supportive girls but I also really enjoyed hanging out with the boys and my best friend growing up was a boy. My friends and I petitioned to wear trousers at school instead of skirts, I always wanted to play the same sports as the boys and most importantly my favourite colour was not pink… it was blue. Of course.

I vividly remember a time when I was around 14 on holiday playing in the sea with a big group of friends, both girls and boys, some younger and some older than me. It was always sports that wound me up, I constantly found myself defending my right to join in. “I can do 24 kick ups!” was my go-to line to prove my worth (this makes me cringe so much to think about now!). It was always a bit of a joke for the boys to wind me up about not being able to play sports and although I knew it was just a wind up, the banter would give me that lump you get in your throat when you’re trying to fake smile but you’re really holding in tears of frustration.

Back then, as a child, I didn’t understand what gender equality meant, my only interest was to prove to the boys that I could also do what they could and to prove to them that I didn’t like “girly things”. Now, as a 29 year old woman, I look back and feel a bit frustrated at myself. Yes, I’m proud that I stuck up to the boys and that I continued loving sports and “boy things” despite being told I couldn’t, but I think where I went wrong was thinking that in order to be equal I had to leave behind my love for barbies, playing dress up and pink nails. In my mind I was not allowed to like pink AND like football shirts, but why not? Isn’t that the point of equality?

At the moment it’s pink and I’m ok with that!

* This blog post was written in about 10 minutes whilst on my honeymoon, the thoughts just came into my head and I had to get them down. It’s kind of like gender equality from a child’s eyes… I’m aware it becomes far more complex as you grow into adult life. This is just my little story, but there are girls around the world who aren’t as lucky as I have been to grow up in a family and country that is so open to gender equality. Please check out this link to the UN website to find out more about gender equality around the world and how you can get involved to help change` 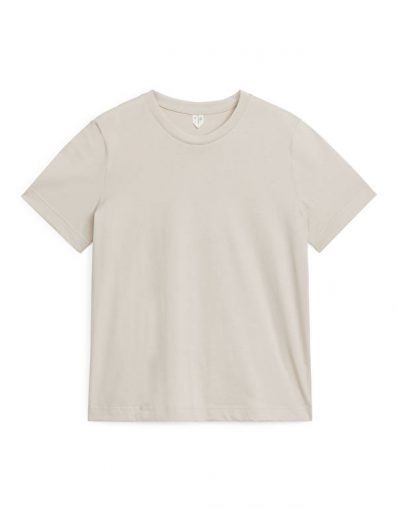 Such a flattering t-shirt 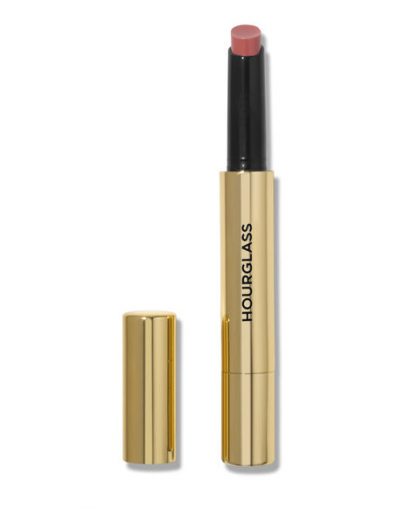 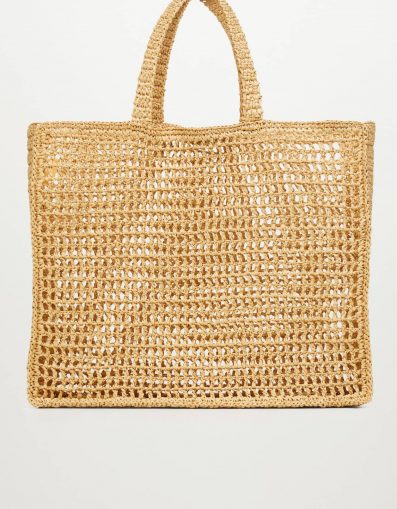 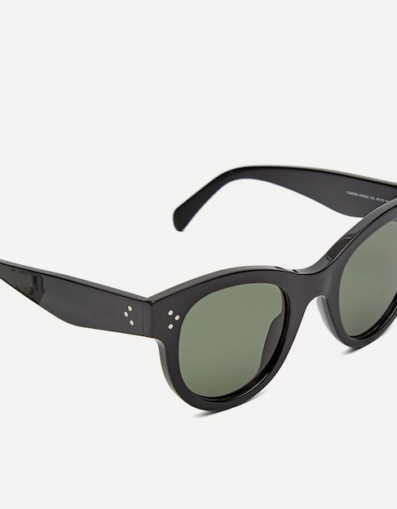 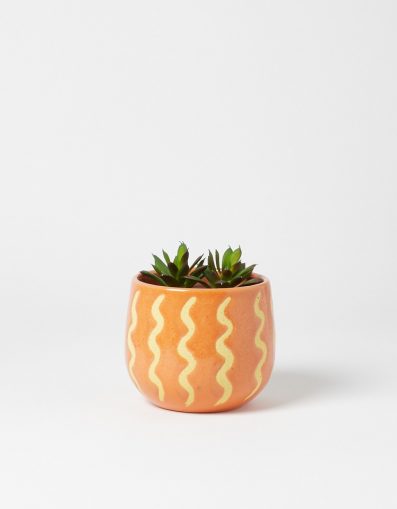 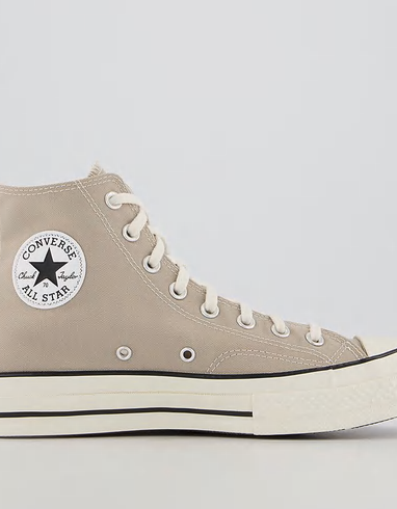